Inspired by and dedicated to The Adoration of the Mystic Lamb by Jan and Hubert van Eyck – a polyptych originally painted for display in St. Bavo’s Cathedral in Ghent, Belgium. Begun in the mid 1420s and completed by 1432.

Secular Psalms took shape over a medieval-seeming time span. The first messages from Wim date to July 10, 2018, when we began to formulate a plan to celebrate the 600th anniversary of the Altarpiece with creation of new music. Research led to a few discoveries: elements of the polyptych were moved and/or stolen, then almost entirely recovered over the years. A restoration begun in 2012 discovered that the work had been mostly overpainted around 1550—removal of the overpaint revealed an almost entirely new contemporary vision of the piece.

The Van Eyck worked in the court of Philip The Good of Burgundy, speaking multiple languages. It’s likely they would have encountered composer Guillaume Dufay and writer Christine de Pisan in the same court. Bringing in elements of both these artists helped give me a connection to the atmosphere of those times. With a band and instrumentation in place, we were on our way.

Then all work came to a halt. Initially, like for so many of us, it was unclear how work would carry on. I kept writing. The meaning of the piece (and the title) took on a new scope as we dealt with the global crisis. Close communication with the assembled musicians, shut down in their own home countries, helped cement the message and the meaning of Secular Psalms: sacred songs for all of us as we are. We continued working. The first parts were recorded around May 2020. Over the course of a year and a half, my score came to life as I worked with each musician to create their performances. New techniques had to be invented to capture interactive improvisations. And new texts came in as I began to write them myself, in addition to the Latin Mass, Marvin Gaye, and Christine de Pisan.

This music came to life as a result of many forces: artistic, spiritual, pragmatic, physical, psychic, poetic, and interpersonal. In a visual sense, the piece begins in the space of the outer panels, with muted colors and dank interiors. Subsequent sections explore the inner panels, full of light, showing people from all walks of life. With Edge of Night, the piece returns to the mysterious and darker panels of the Arrival, where Van Eyck’s Gabriel and Mary play out this mystery for all eternity.

Very special thanks to Wim Wabbes of Handelsbeurs for staying with me through the long process of getting this piece made. Thanks to Keller Coker for talking me through the matrix of Dufay. Thanks to Tyler McDiarmid for being available to go through the countless sound and tech issues as they arose. Thanks to all the musicians for your patience, persistence, and belief in me. Thanks also to my entire family of loved ones, friends, colleagues, correspondents. We hung together through this and we will always have each other eternally. I am grateful for this most of all. 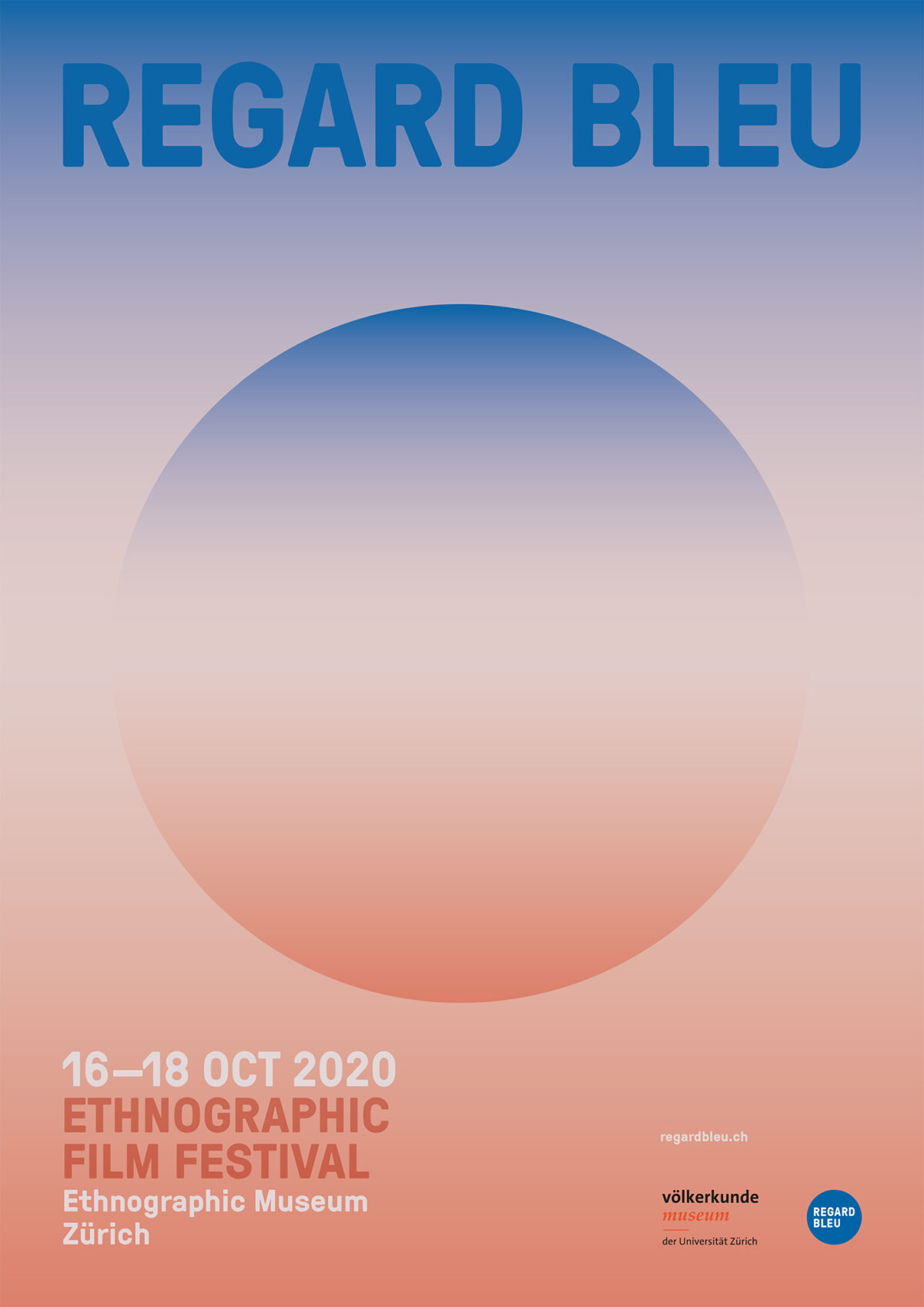 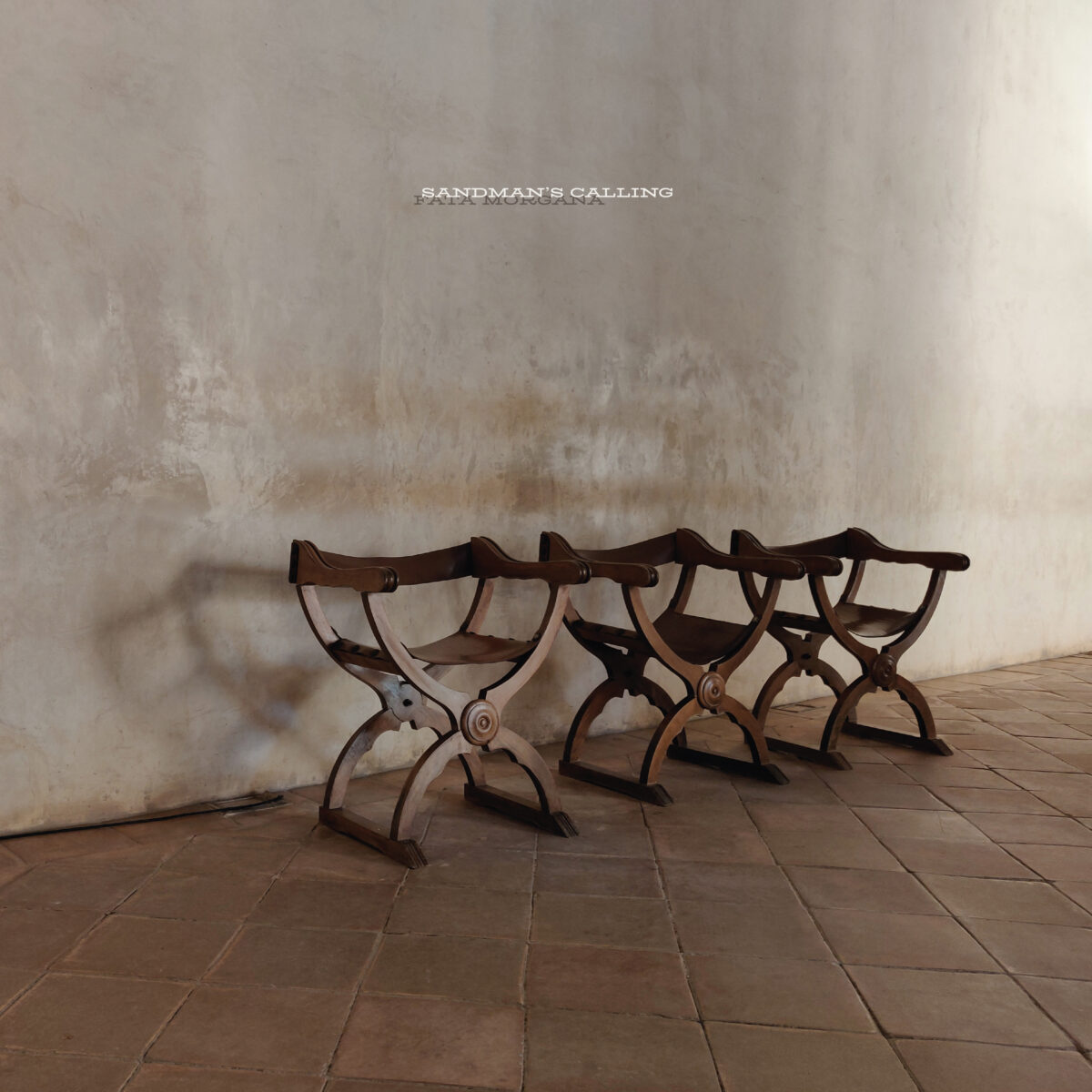 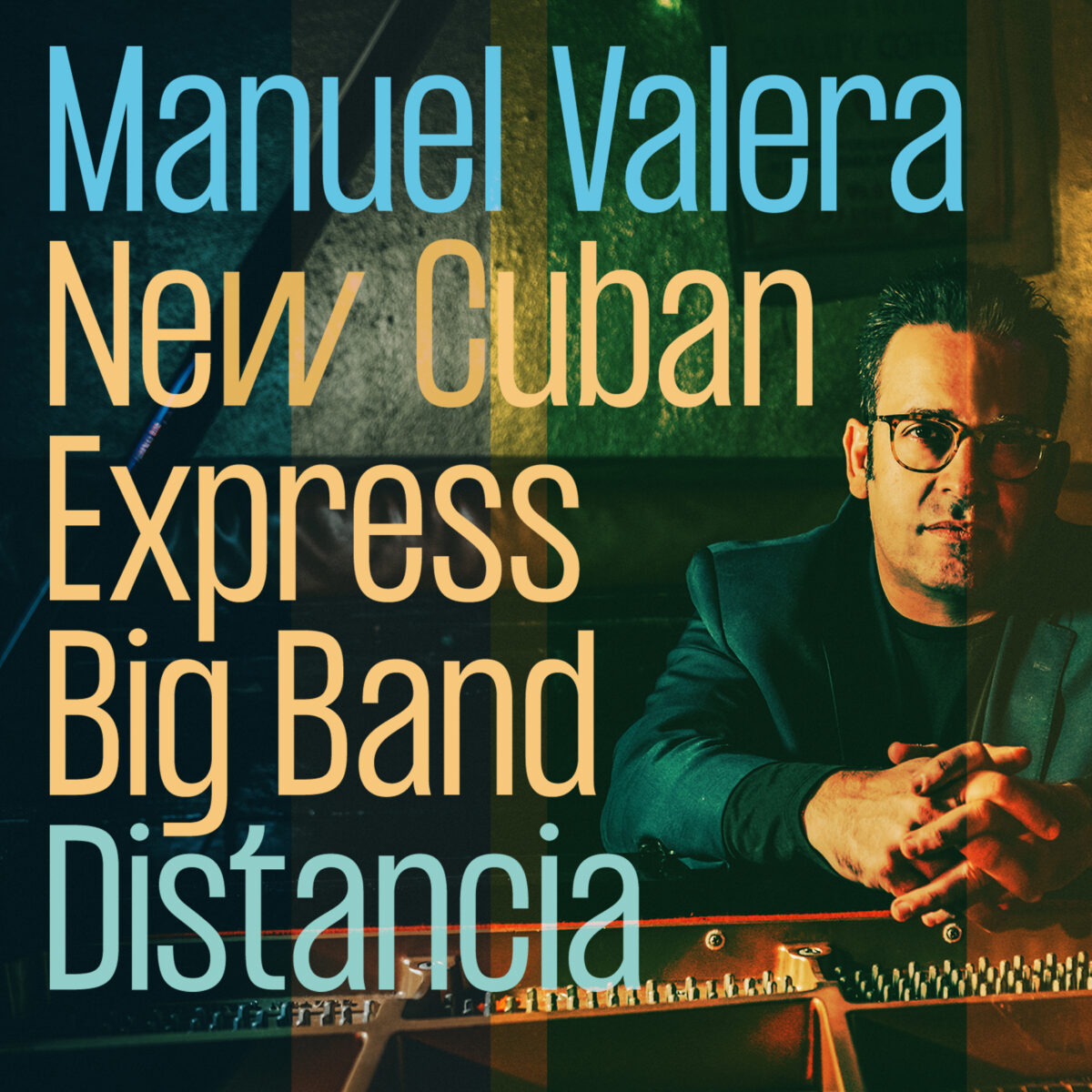